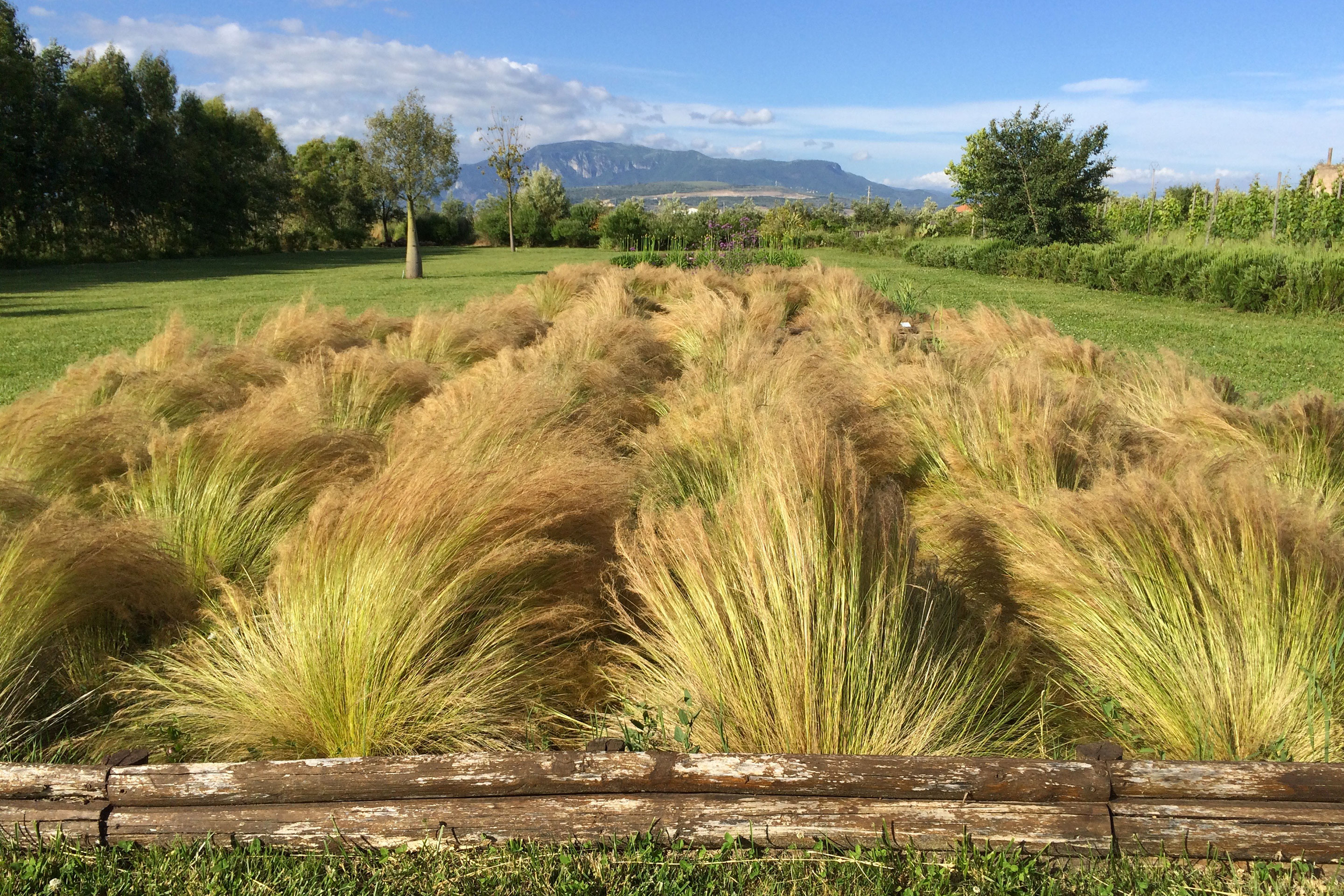 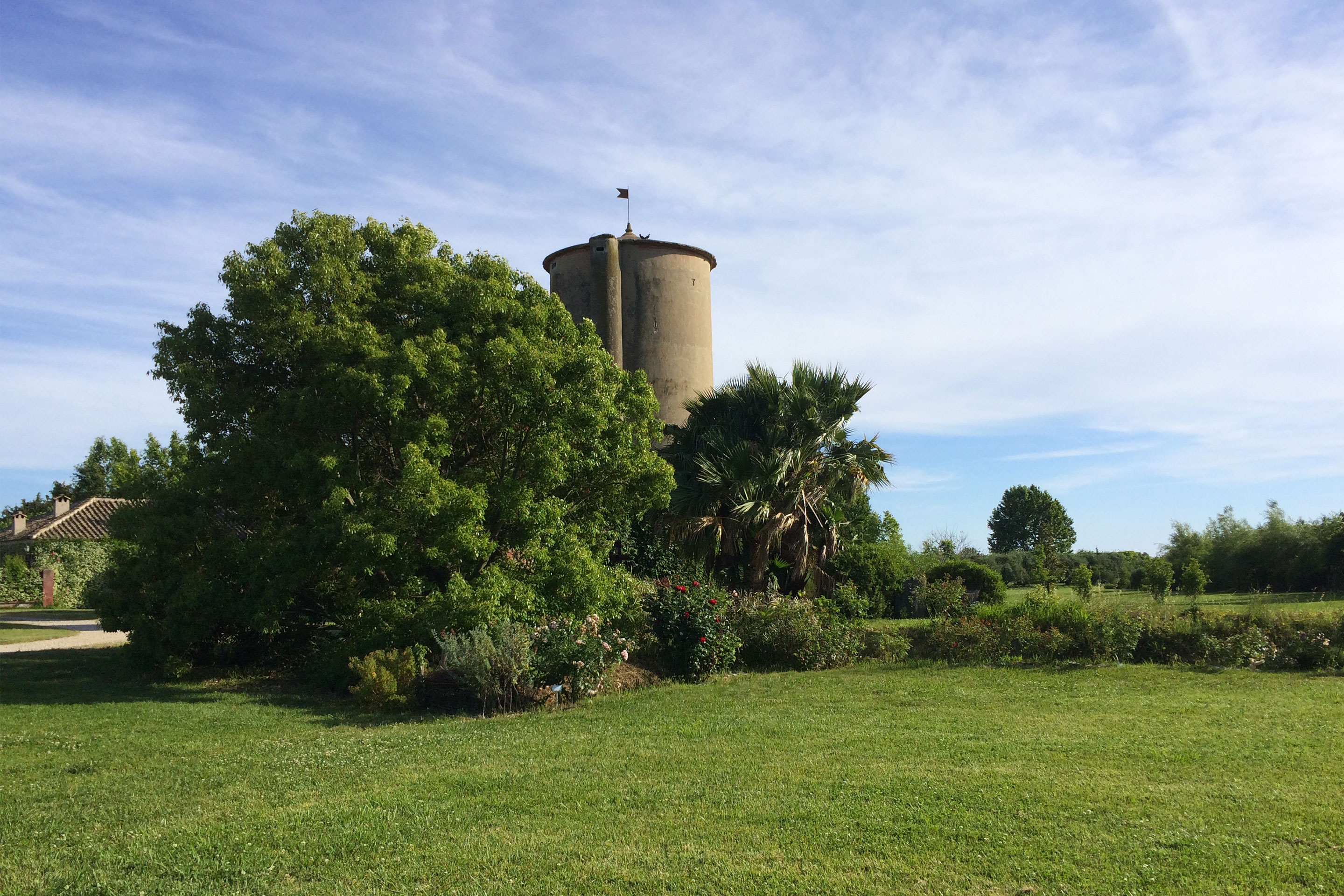 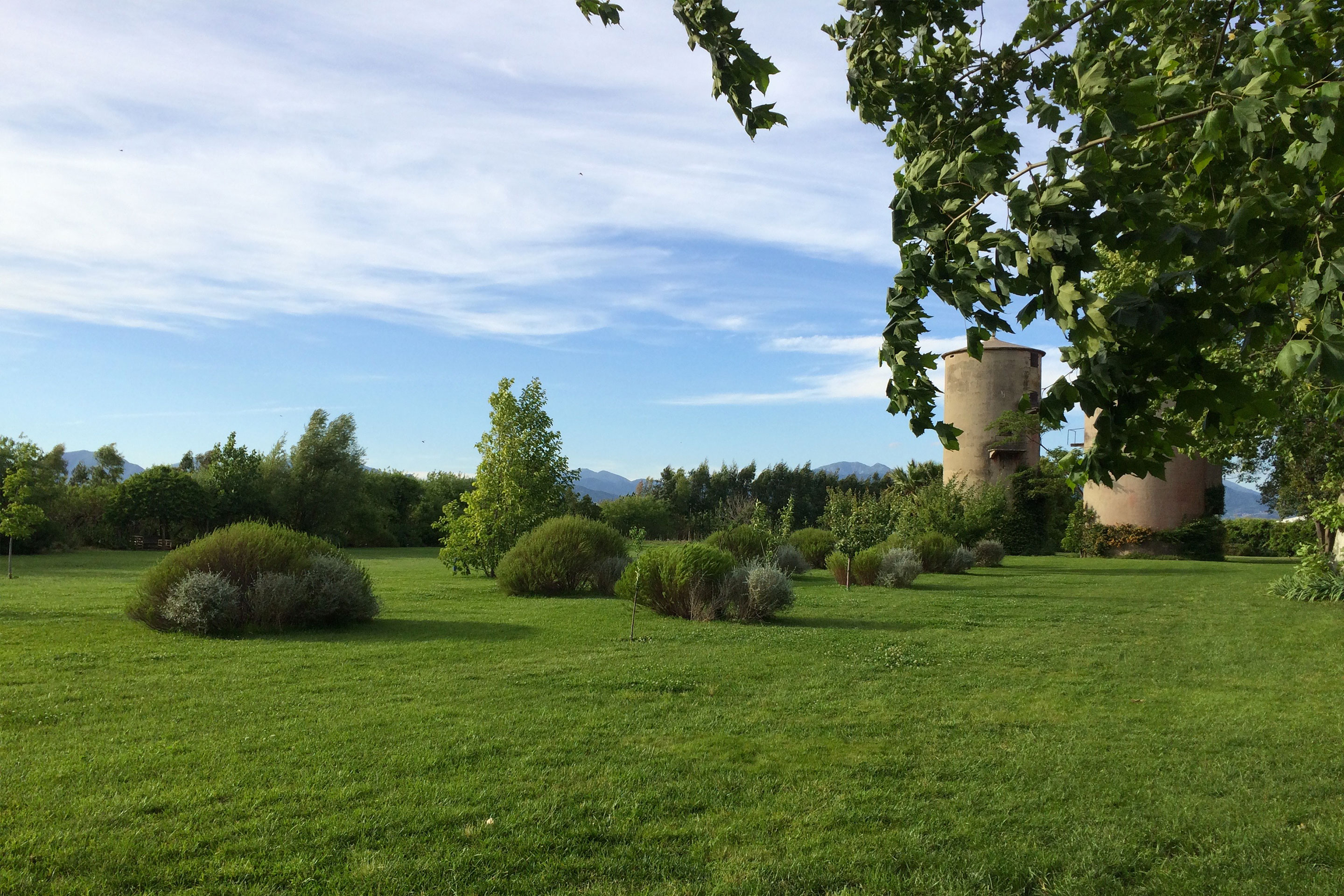 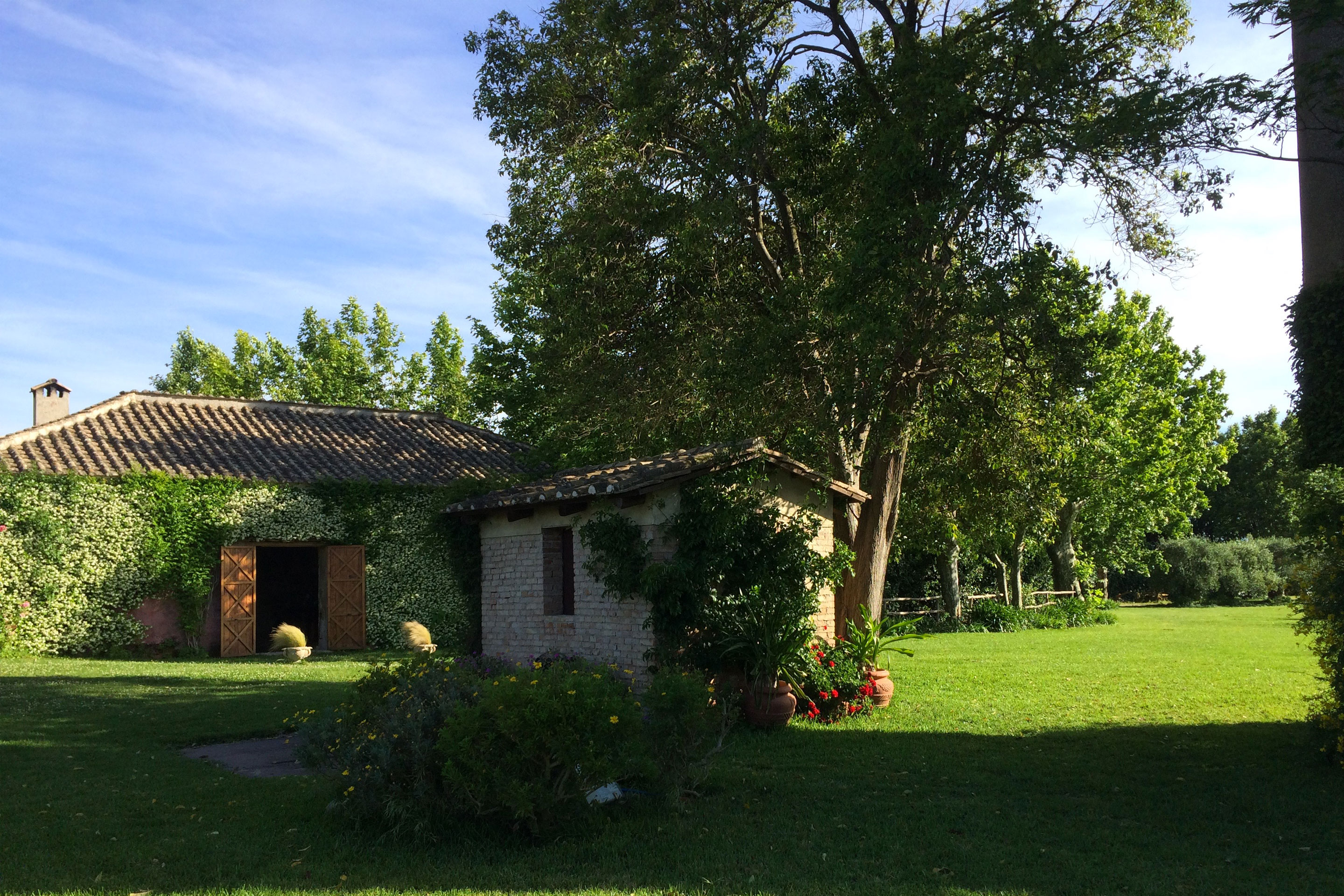 PdF Gardens are located at the Tenuta Porta di Ferro.

“The four PdF Gardens are part of the Grandi Giardini Italiani circuit and are a point of reference for the territory in spreading the culture of greenery and landscape.

PdF Gardens project began in the 1920s with the introduction of rows of plane trees, cycads and Canarian palms. The decisive turning point occurred in the second half of the century with the entrance of numerous plants such as Magnolia grandiflora, Araucaria excelsa, Pinus pinea, pomegranates, borders of hydrangea, bougainvillea espaliers, climbing roses, bignonias and bushes of shrubs. These are the founding elements of the first of the Tenuta’s gardens: the Giardino Novecento.

In recent years, from the creative drive and the deep desire for new spaces poised between rural landscape and contemporary suggestions, were born the Garden of Silos, the Vegetable Garden and the Garden of Experimentations in which water and ephemeral landscapes coexist.

There is a linear continuity between each garden due to the presence of marginal and transversal borders that draw paths and perspectives by varying height, thickness and texture through a decisive use of small-sized shrubby species and cultivated and spontaneous perennials. The great compositional flexibility of these bands makes it possible to gradually introduce new species and varieties of Mediterranean environments, increasing the wealth and botanical collection of the Porta di Ferro Gardens, which today has about 400 plant species. ”